Enter Your Info Below to RSVP...
You're one step away from claiming your free ticket! Complete this form and click the button below to RSVP and receive the event details.

YES, PLEASE RESERVE MY SEAT »
We promise to keep your email address and phone number safe.

Breaking The Cycle of Anger and Apathy

During this meeting we'll discuss why society has told you to live up to expectations that once attained should lead to inevitable happiness and fulfillment. Your innate, ingrained desire for freedom will no longer be repressed.

RSVP FOR THE EVENT – IT'S FREE!
countdown
00Hours00Minutes00Seconds
Monday, April 25, 2022 6:00 PM MT
4560 S FEDERAL BLVD, ENGLEWOOD, CO 80110
What You Will Gain By Attending this event:
Amazon Best Seller, Johnny King will discuss the first step to creating clarity in what you really want. Each month Johnny facilitates the Meeting of Men, this month he'll speak into taking the first step in creating clarity in what you really want and a vision for your future. 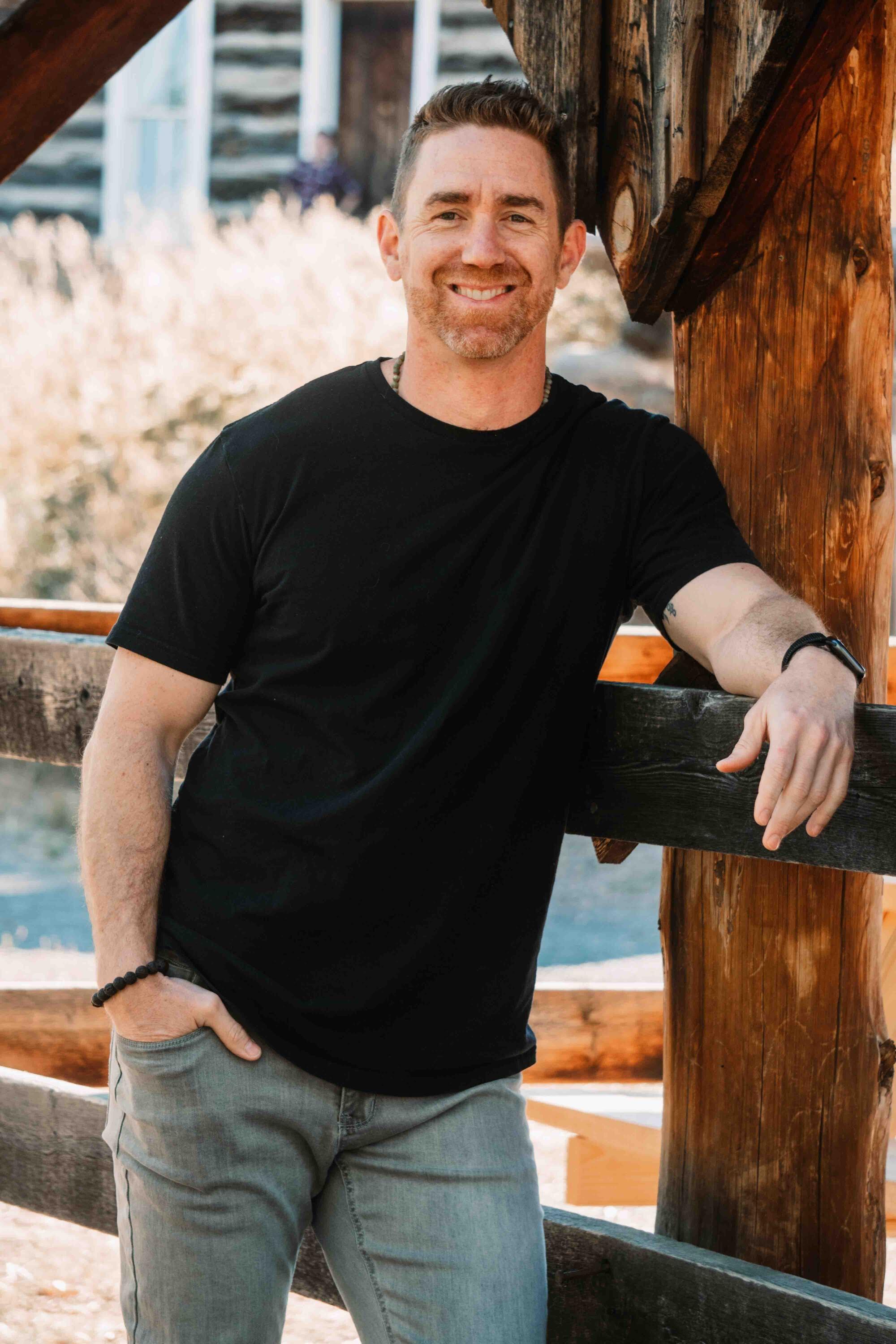 The Meeting of Men is a monthly gathering of growth-minded brothers who are committed to holding each other accountable to becoming extraordinary men. 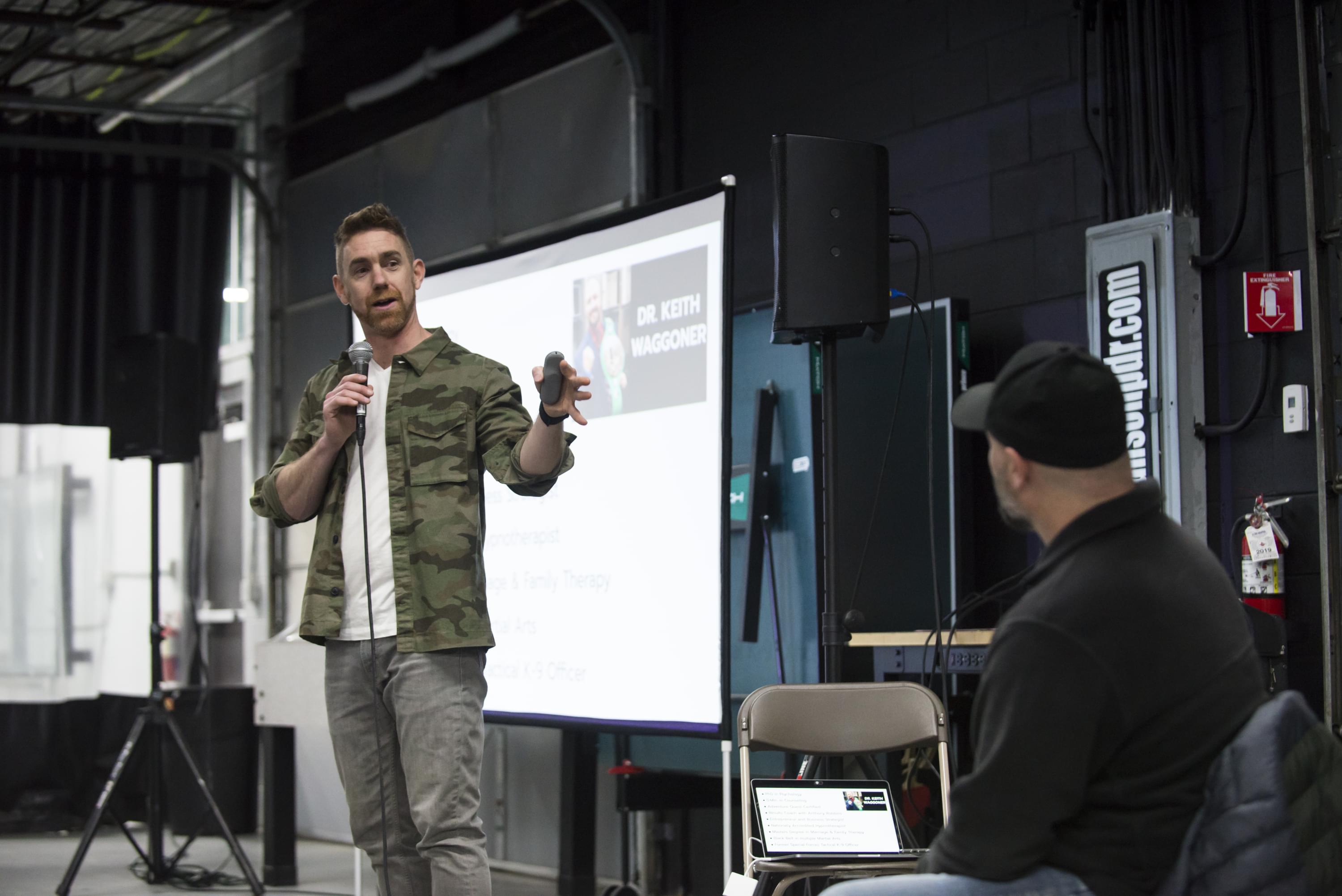 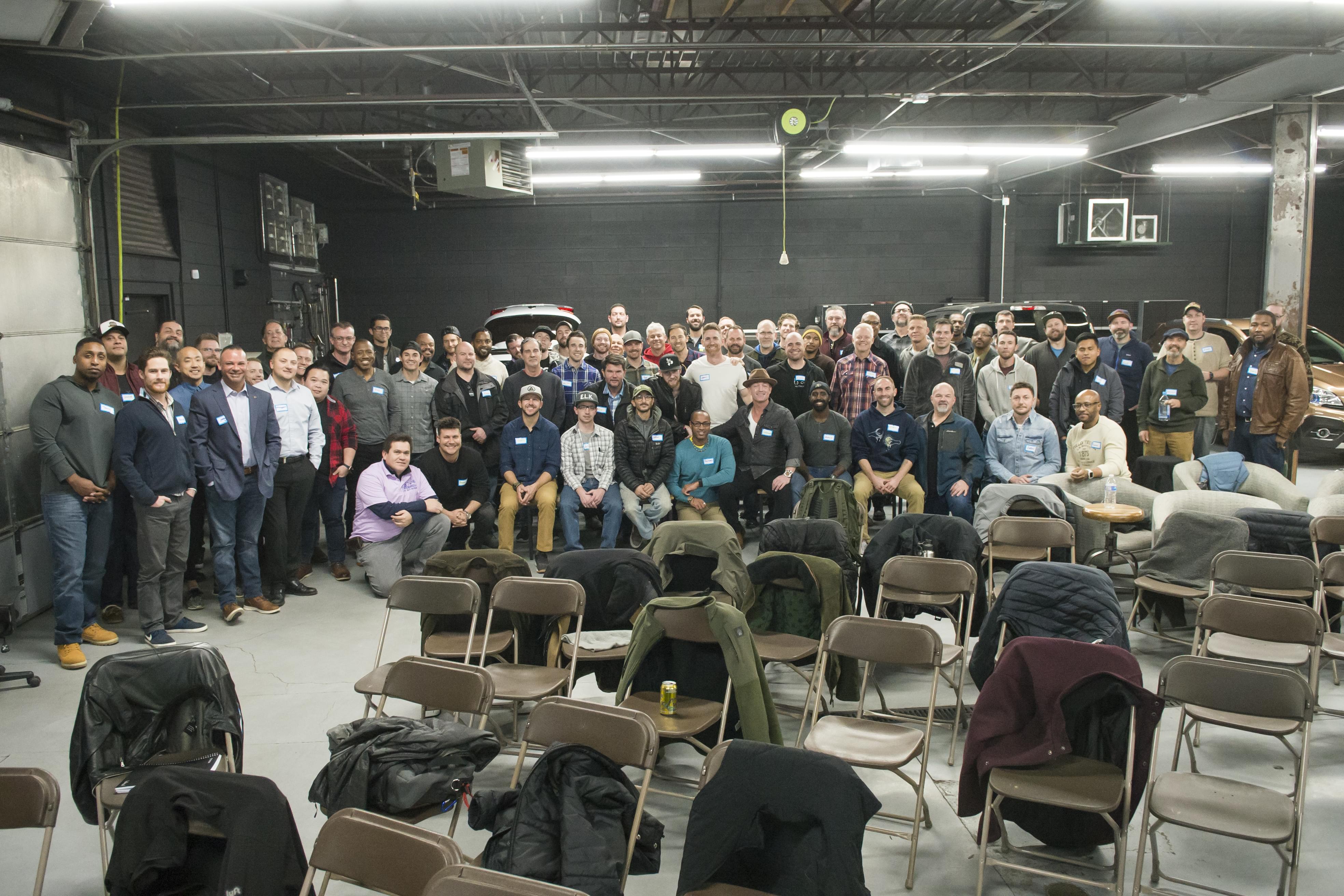 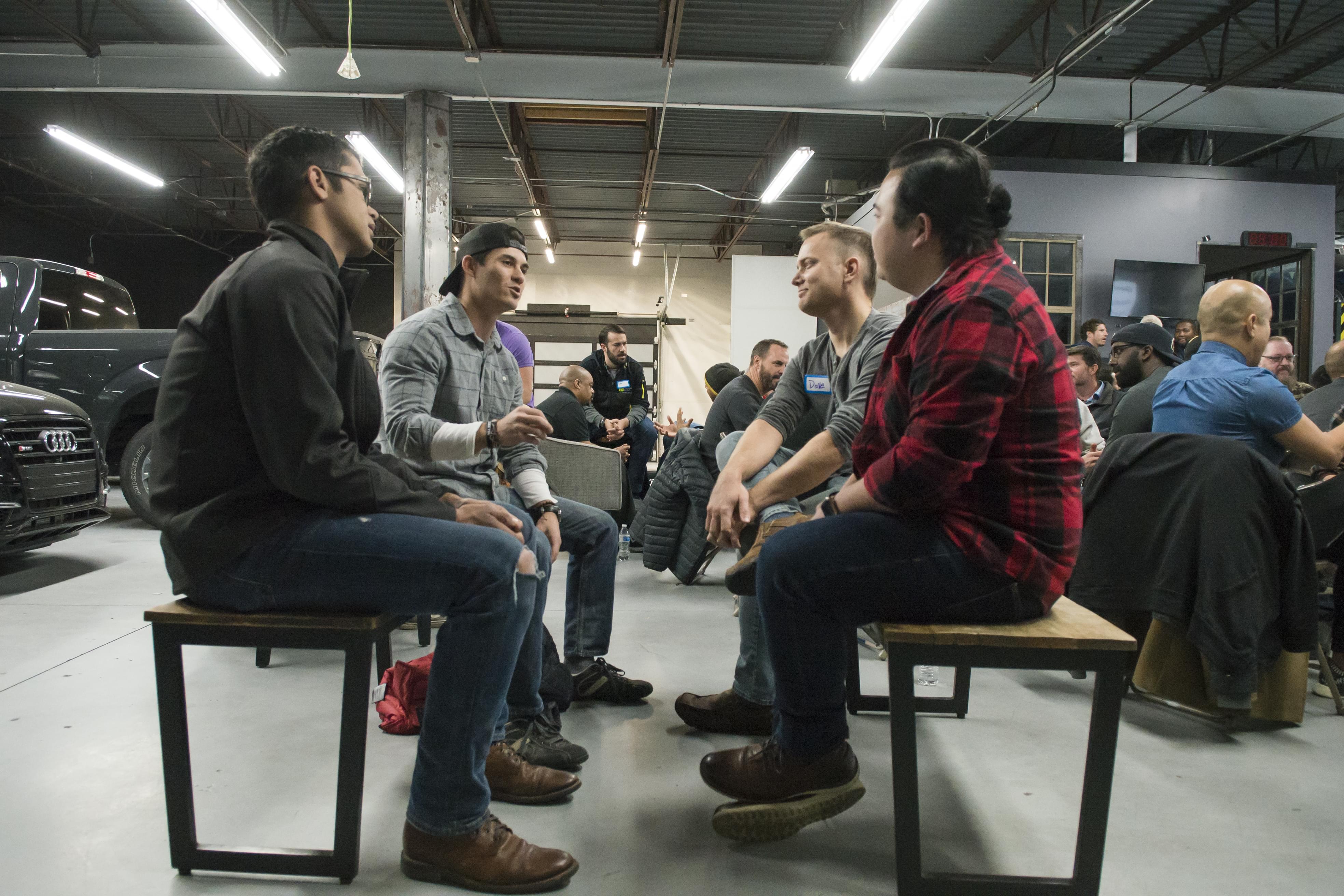 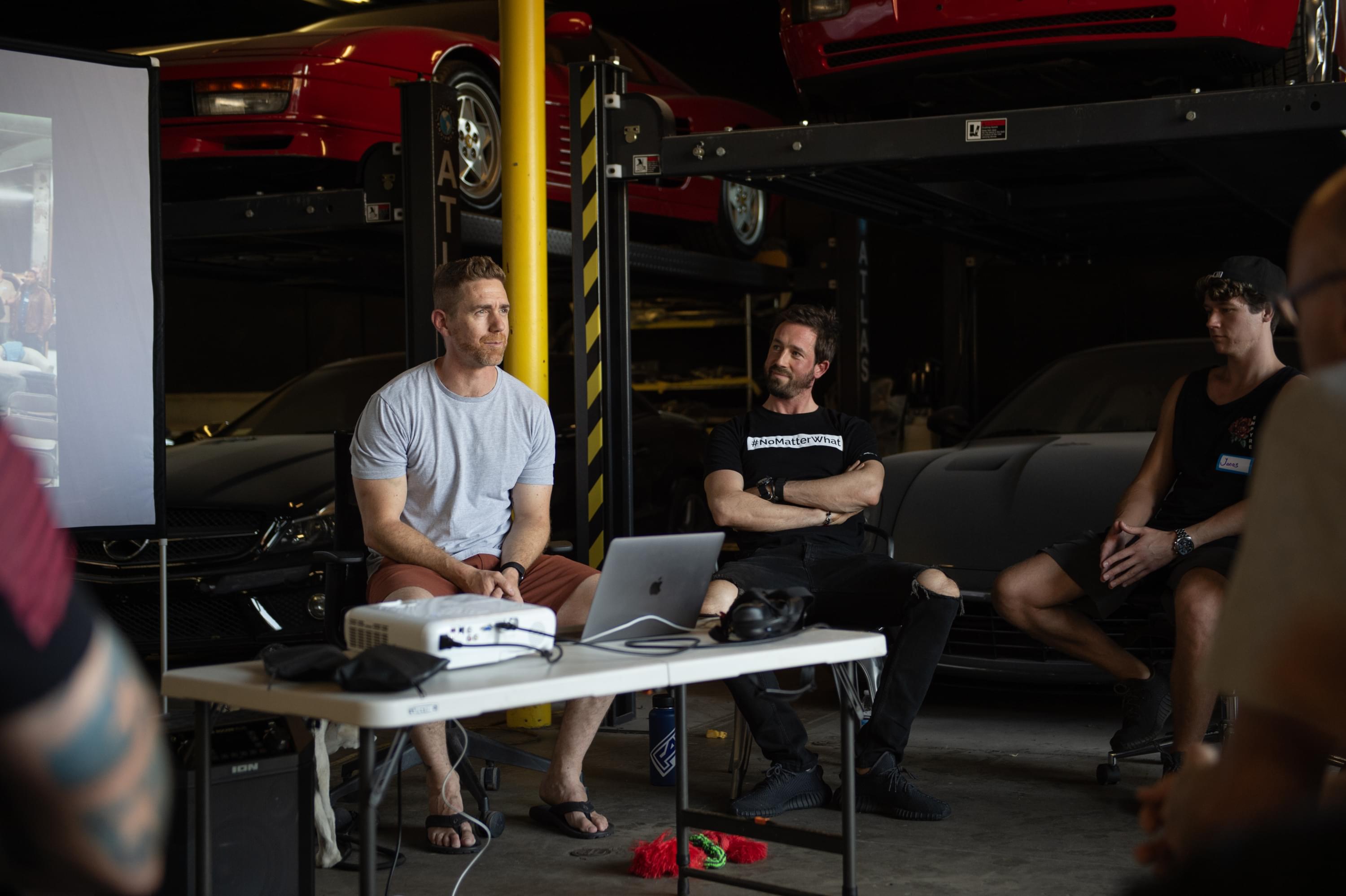 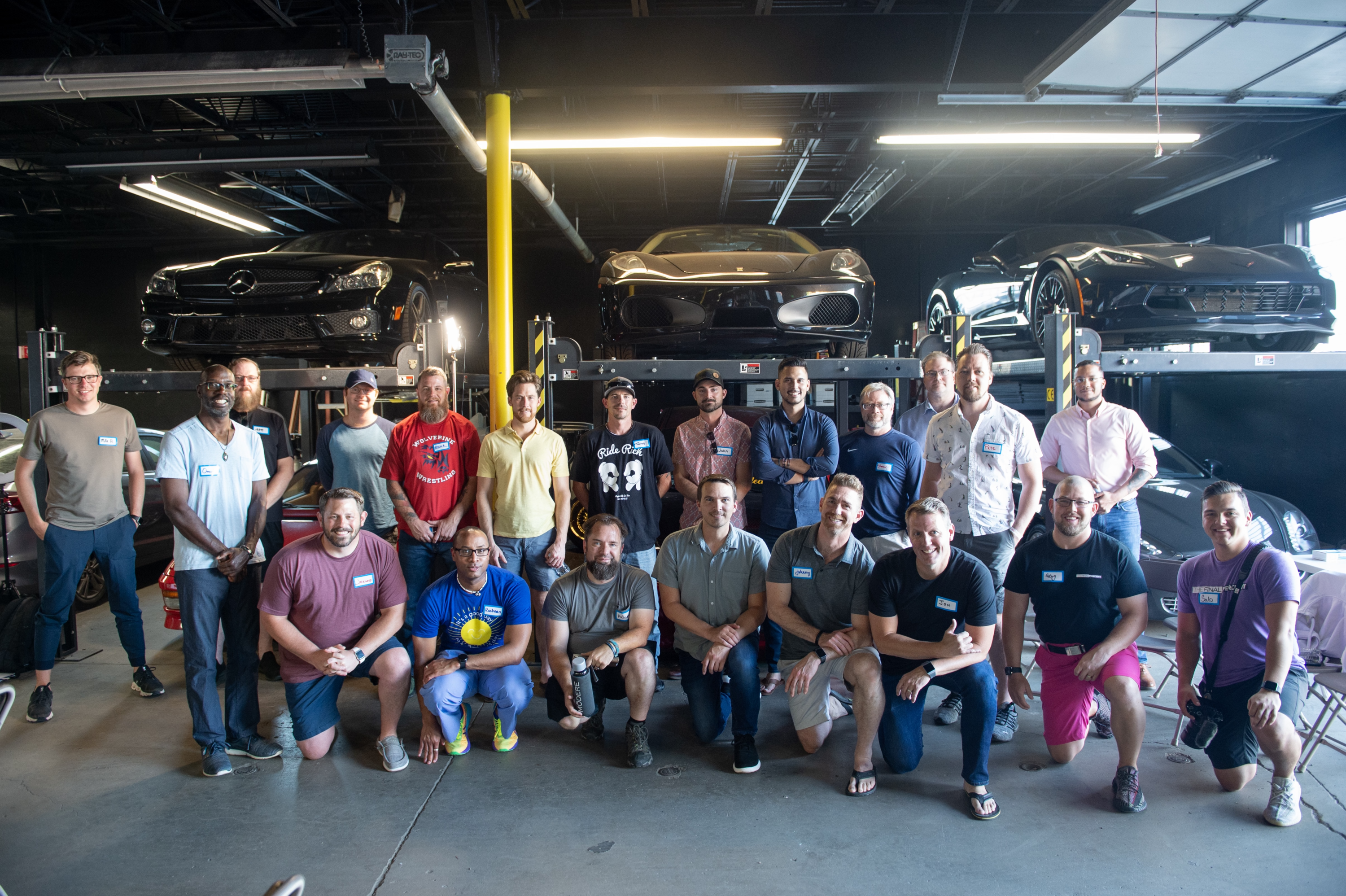 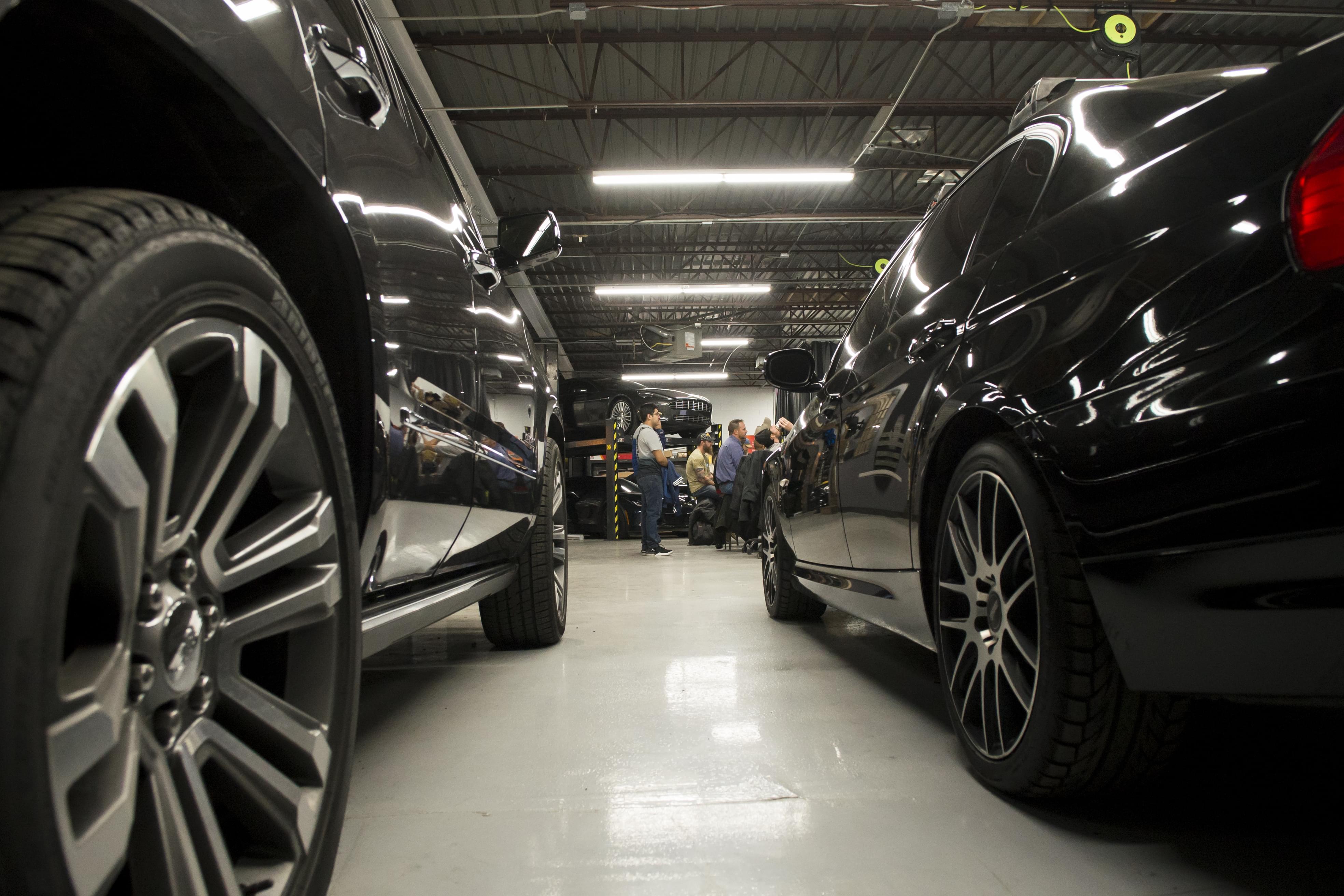 Hear From Our Meeting of Men Brothers:

What our attendees are saying...

"I’m so grateful for Johnny and all these guys/beautiful brothers, they really made a great space out here."
- Forest R.

"There’s so much diversity on where we came from and our experiences, when we shared it was like we were all on the same level and I could say ‘I’ve felt that before too."
- Manuel P.

"I had a chance to spend time with men that embraced me at my worst. I could share honestly, I could be vulnerable and nobody judged me, they embraced me."
- Patrick M.

"The biggest take away, is the connection with real guys and being able to talk about real things, not just the superficial stuff. Another thing that opened up for me is love."
- Dave R.

"The moment you can get vulnerable and real with other brothers, strangers even, doesn’t matter, you build a bond. "

A Few of Our Past Events: 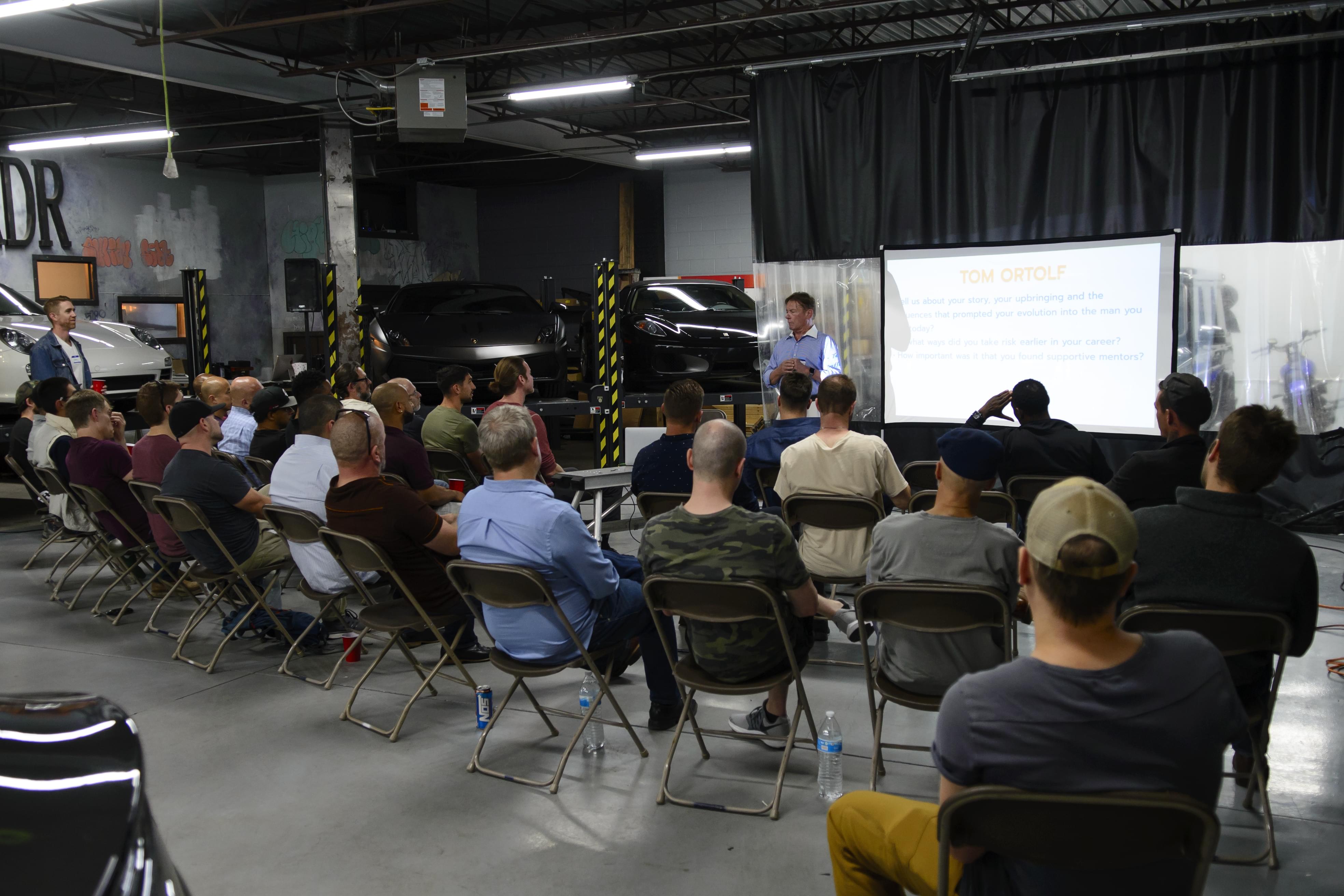 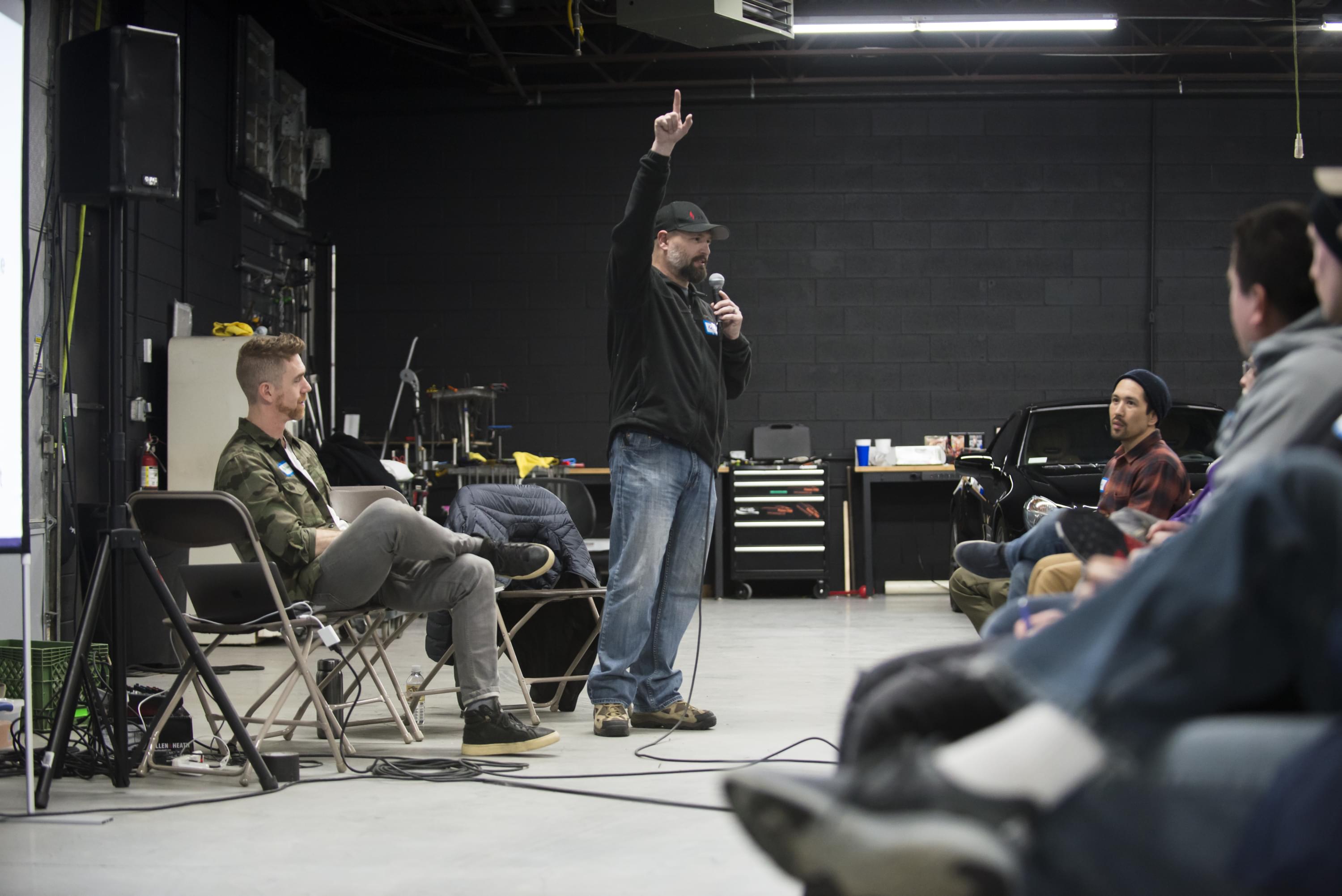 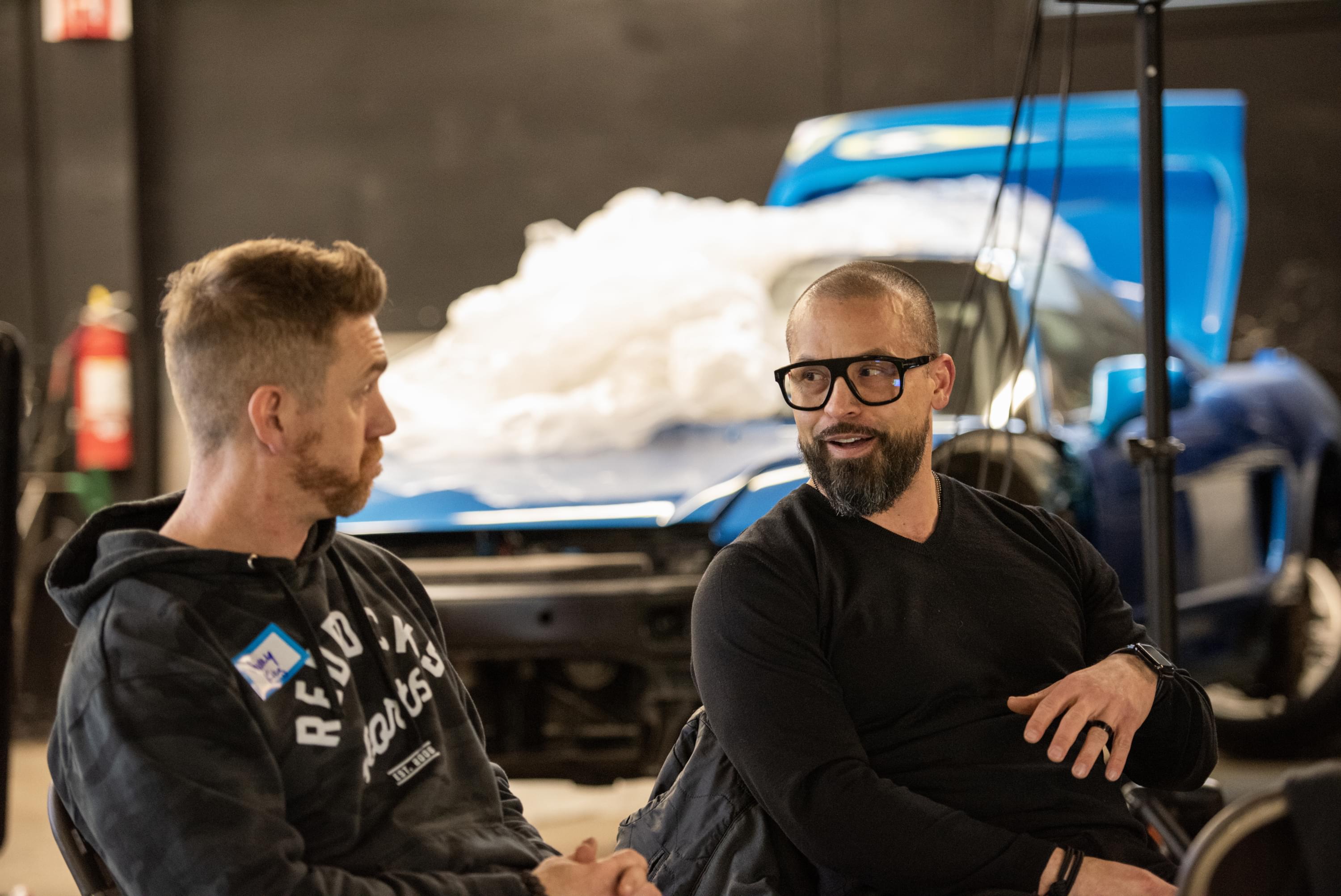 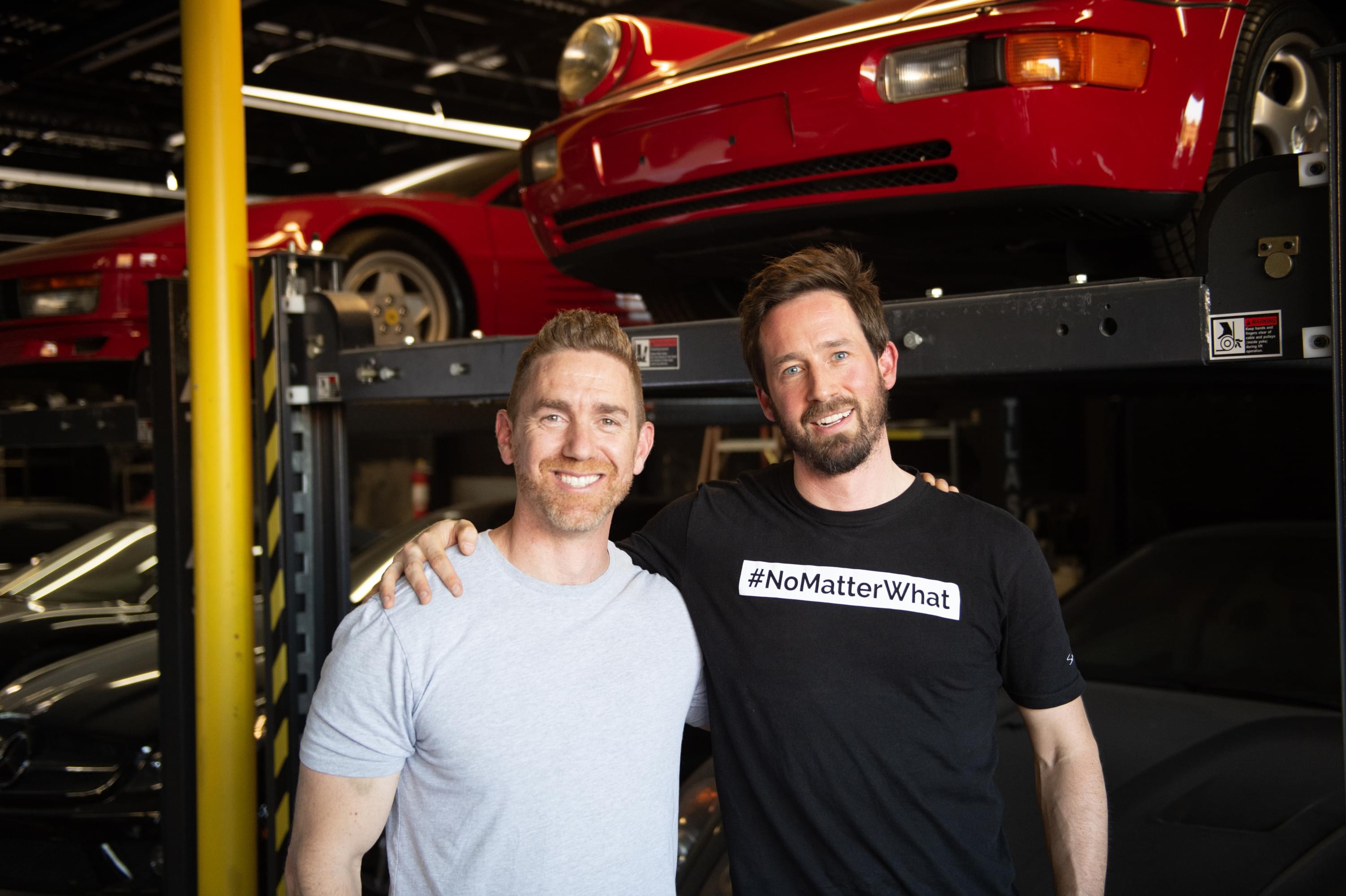 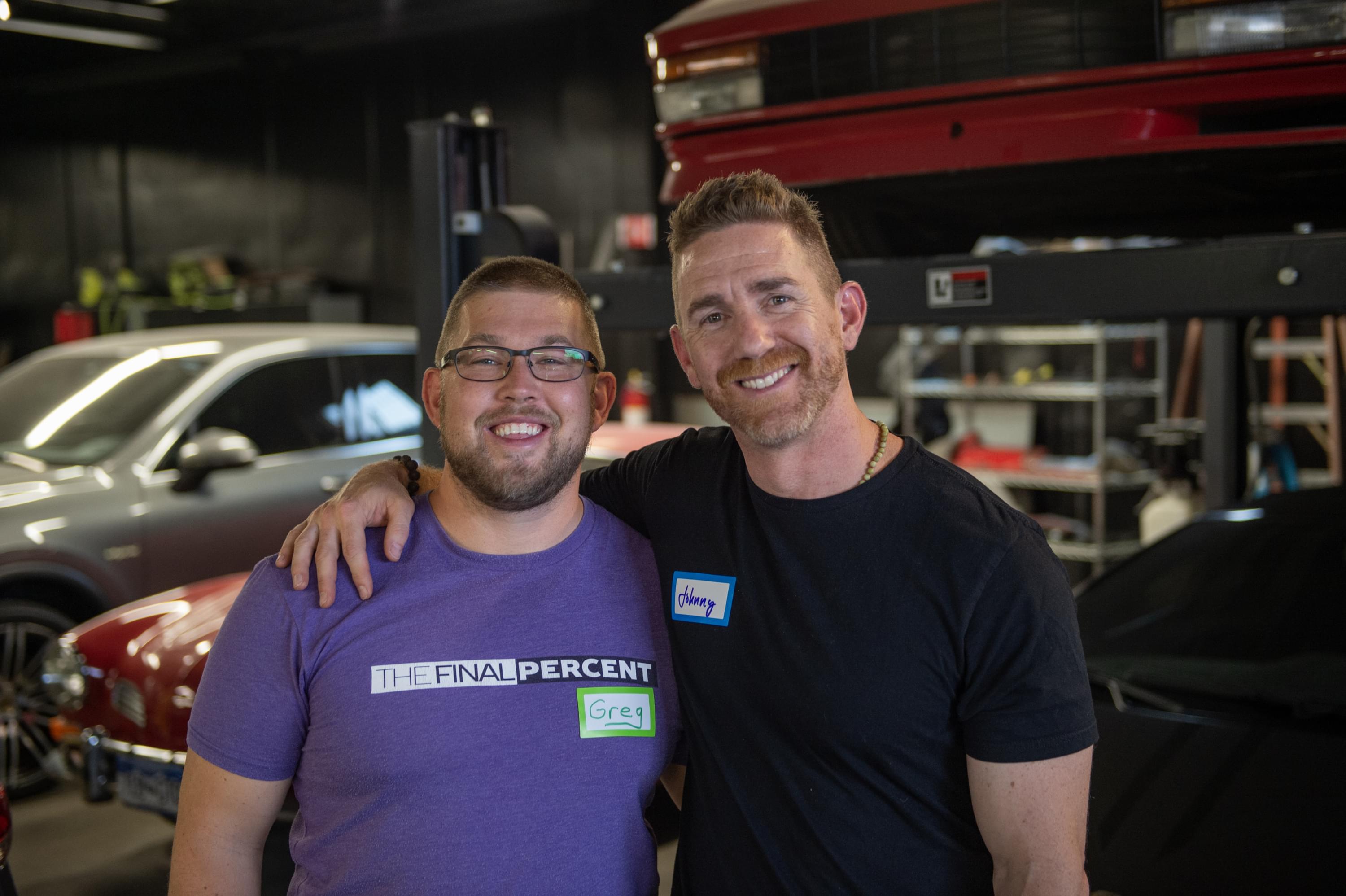 Tapping into Your Full Potential
w/ Greg Kimble
Chairman of the Board of KMGLife Inc. and Founder and CEO of The Final Percent
September 2021 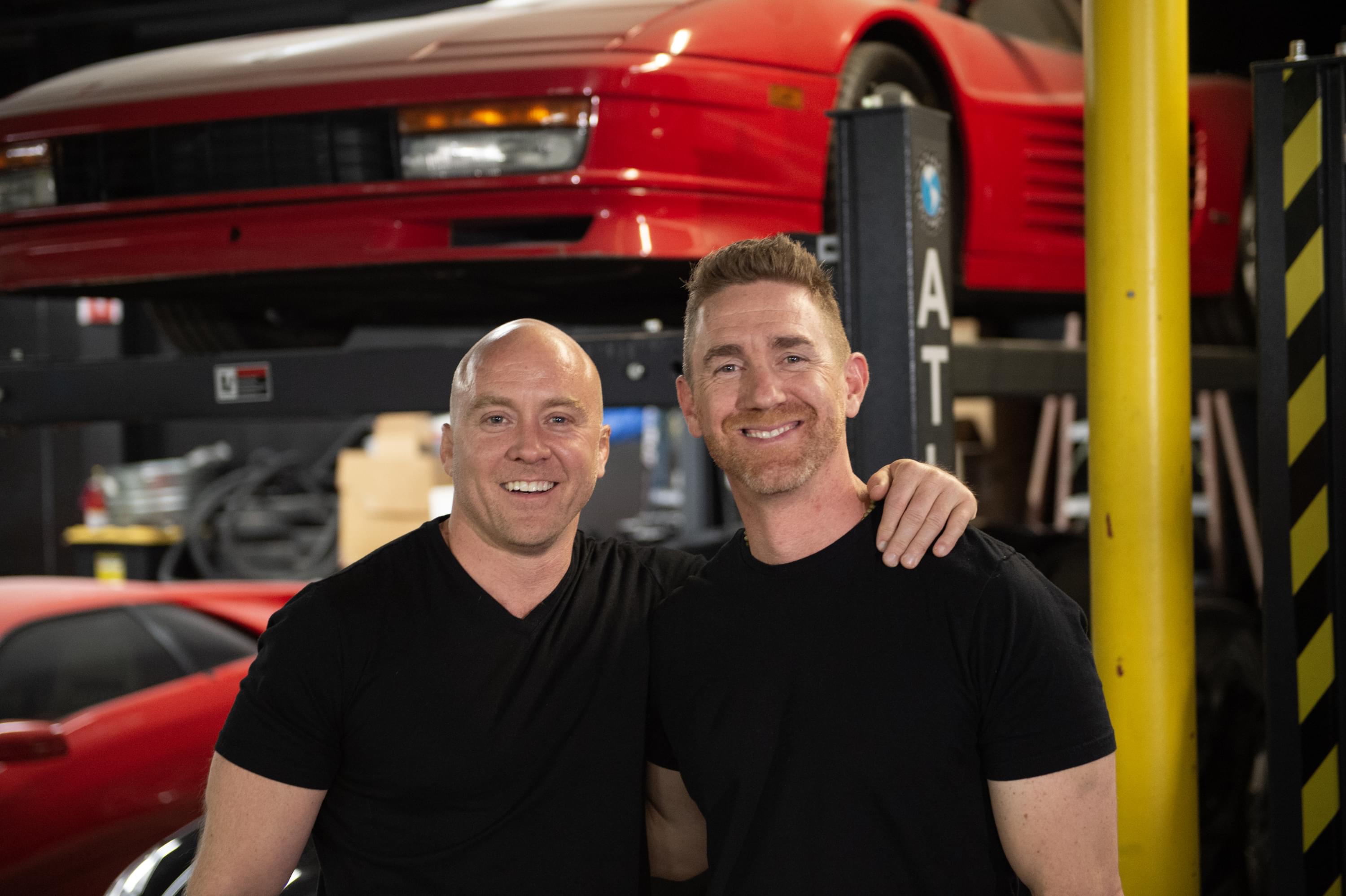 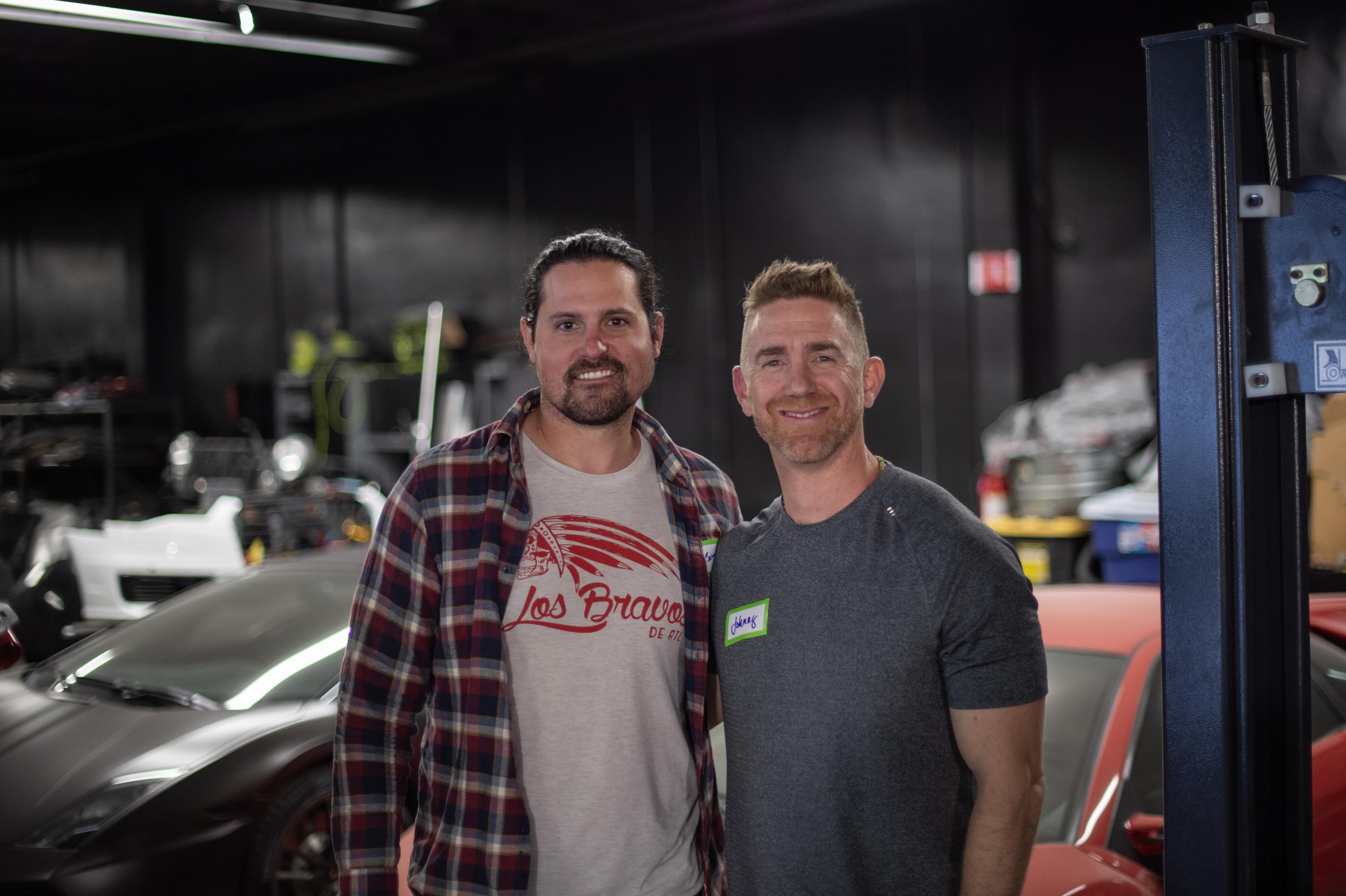 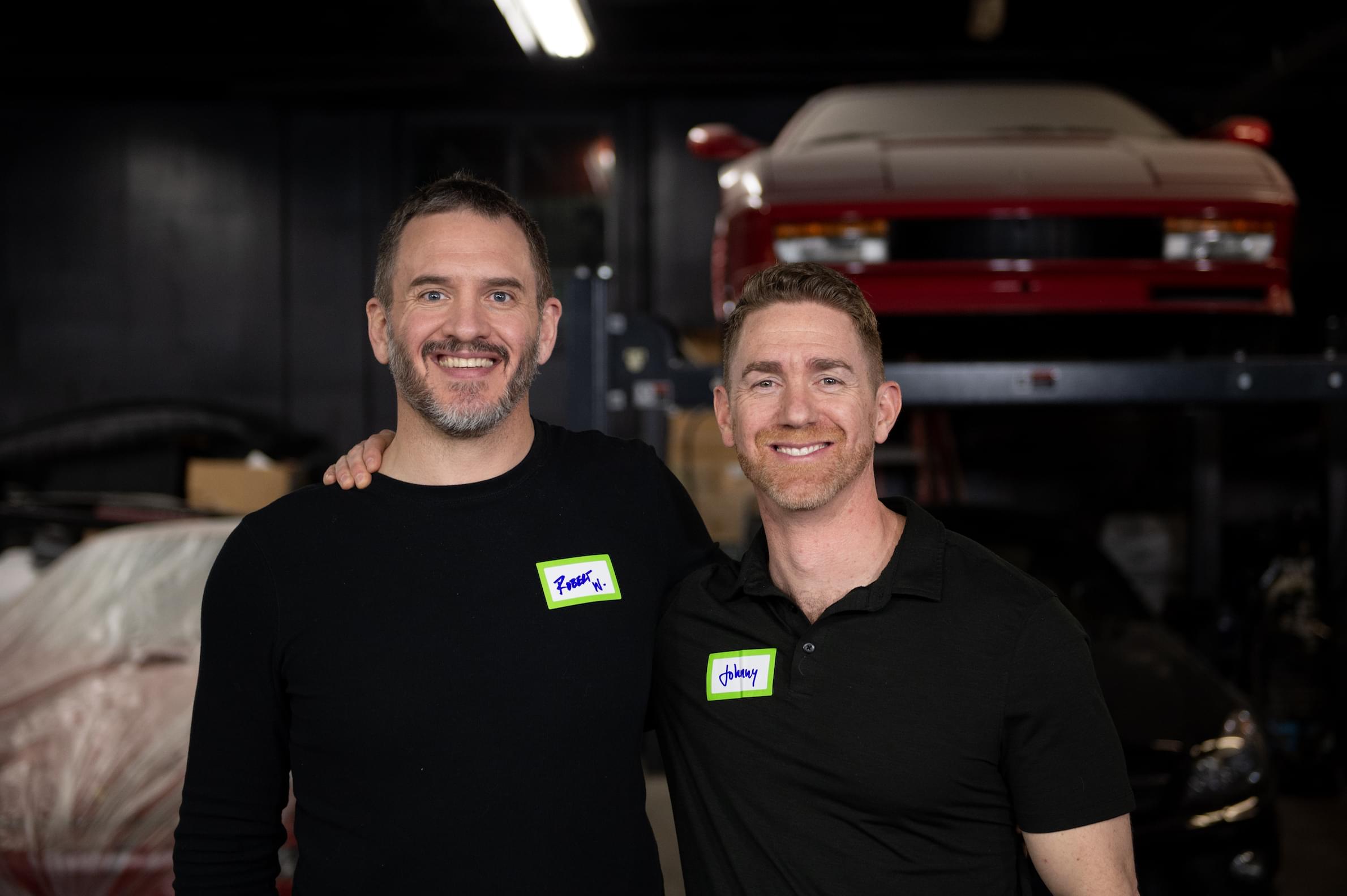 Perseverance, Intent, and The 1%
w/ Robert Wunderlich
Owner of  the Shokunin Brazilian Jiu-Jitsu Association and The Academy of Brazilian Jiu Jitsu, Arvada.
March 2022 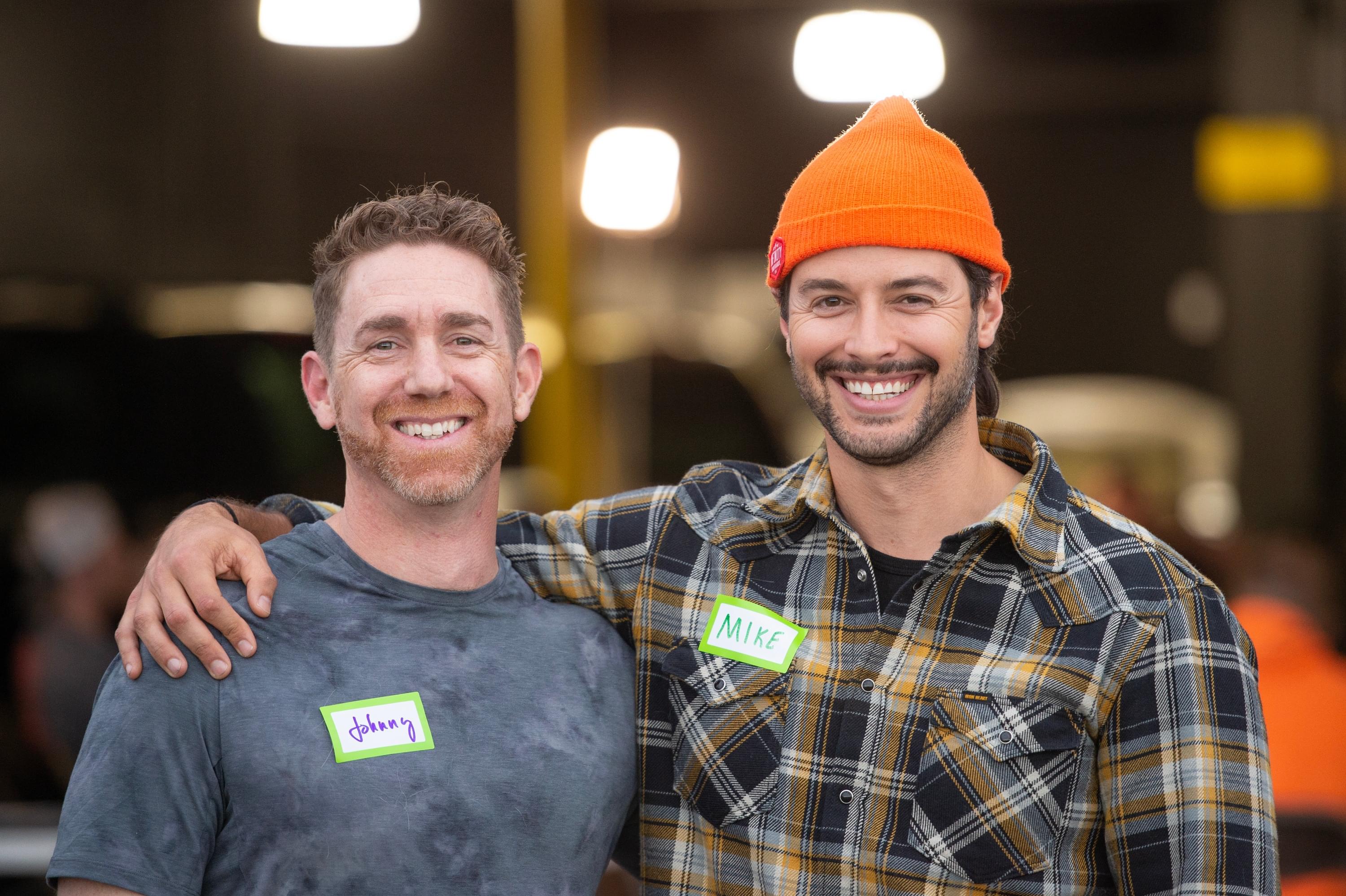 Founder of The Meeting of Men & Author of Becoming Kings
Before Johnny King became a transformational coach for men to help them reach their highest potential, he first had to discover his own. Amidst the recession of 2010, Johnny was broke: $35,000 in debt, jobless, and picking up the pieces of a failed marriage. He thought he was done… Little did he know it was just the start of his journey. He resolved to never experience hopelessness like that again. He started the Meeting of Men as a free support group to bring growth-minded men together to reach their highest potential. 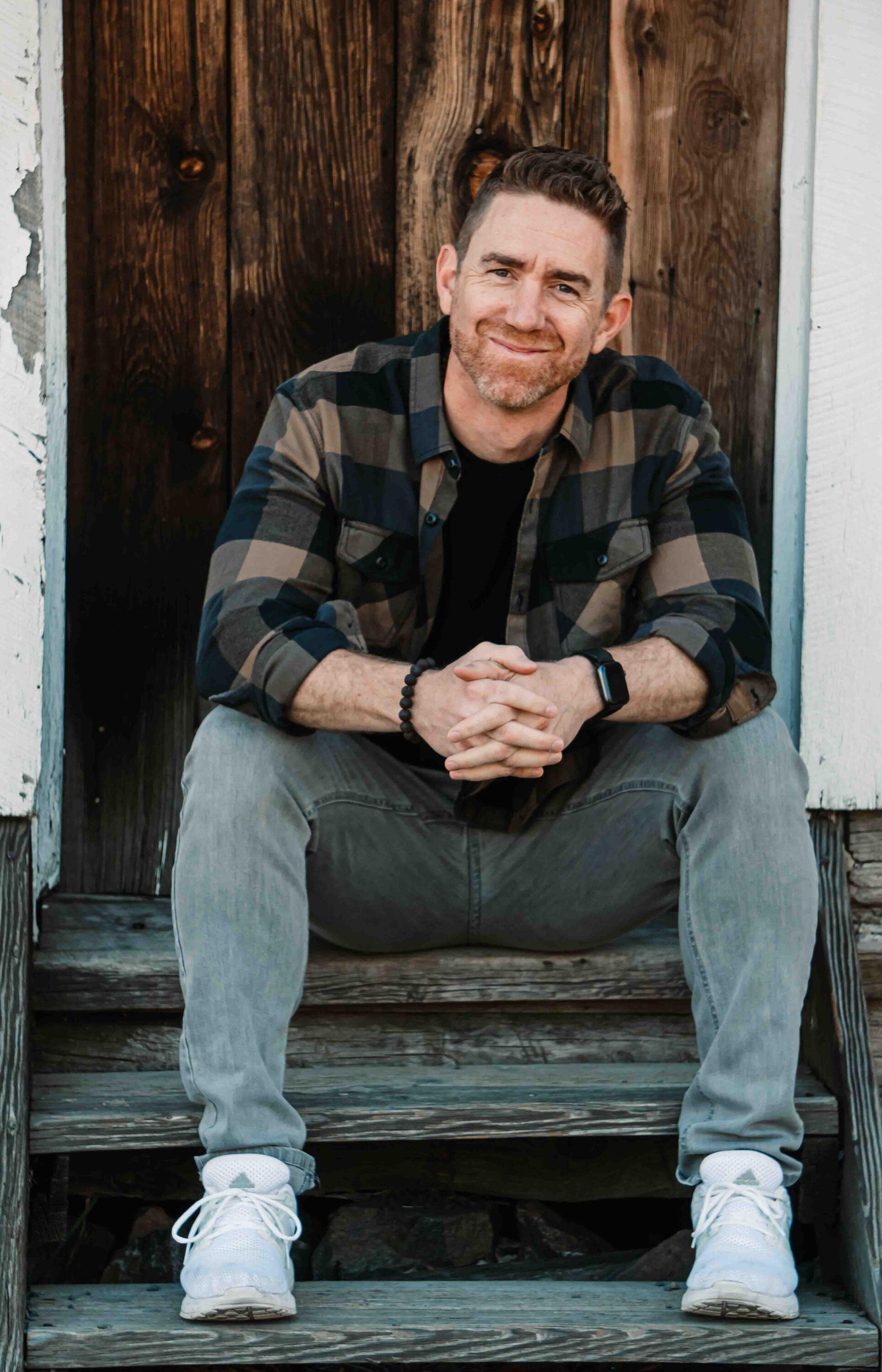